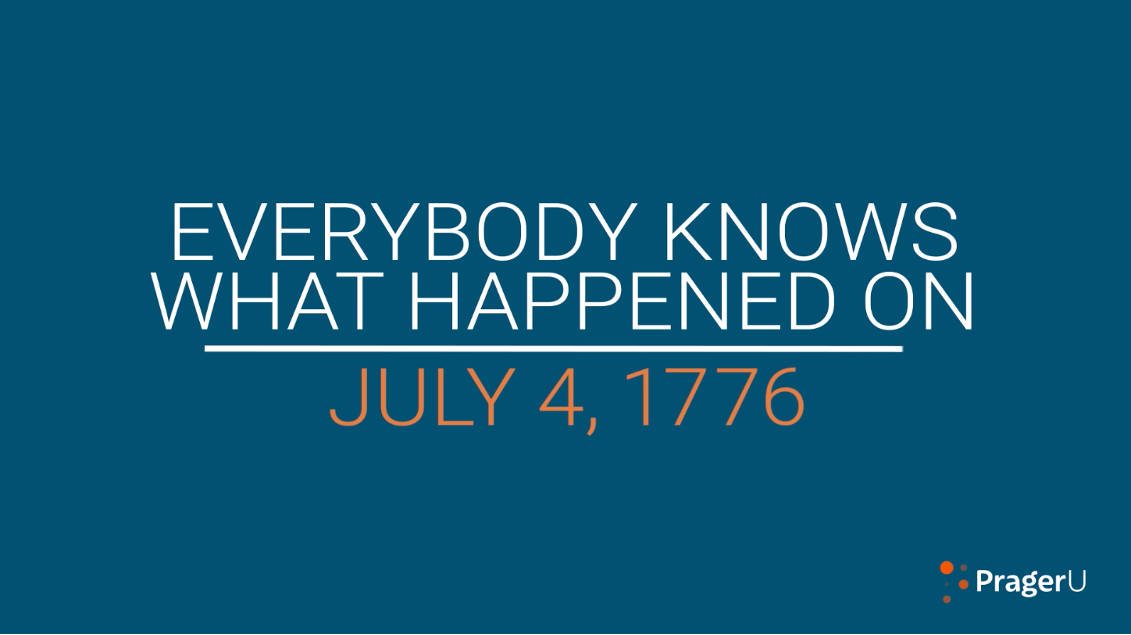 Happy Birthday America! We love you!

The Declaration of Independence is dated July 4th, 1776 as that was the day of official signature. But the vote which solemnized it was July 2nd 1776. As Thomas Jefferson would later recount Adams speech that day to rally consensus in these terms. Adams was “not graceful nor elegant, nor remarkably fluent, but spoke with a power of thought and expression that moved us from our seats.” (John Adams by David McCullough page 127)

Why is celebrating America and the 4th of July so important? For the first time ever a group of free citizens came together to lay down the highest principles and rights such as: life, liberty, property, and that all men were created equal and allowed to pursue their individual and collective happiness. This has become the birthright of every man, woman, and child. It was so profound that a second and third founding of America by Lincoln and Martin Luther King quoted and pointed to the Declaration of Independence as the ideal ideas we could all embrace and mutually pursue.

As John Adams wrote to his beloved Abigail that spring of 1776:

“I always consider the settlement of America with reverence and wonder, as the opening of a grand scene and design in Providence, for the illumination of the ignorant and the emancipation of the slavish part of mankind all over the earth.”

He knew this country had a destiny and duty to perform for the world. Just a few months later he would write to Abigail after the vote of July 2nd on the morning of July the 3rd from Philadelphia.

“Yesterday the greatest question was decided, which ever was debated in America, and a greater, perhaps, never was or will be decided among Men. A resolution was passed without one dissenting colony "that these United Colonies are, and of right ought to be, free and independent states, and as such they have, and of right ought to have, full power to make war, conclude peace, establish commerce, and to do all the other acts and things which other states may rightfully do." You will see in a few days a declaration setting forth the causes which have impelled us to this mighty revolution and the reasons which will justify it in the sight of God and man. A plan of confederation will be taken up in a few days…….

“But the day is past. The second day of July, 1776, will be memorable epocha in the history of America. I am apt to believe that it will be celebrated by succeeding generations, as the great Anniversary Festival. It ought to be commemorated, as the day of deliverance by solemn acts of devotion to God Almighty. It ought to be solemnized with pomp, shews, games, sports, guns, bells, bonfires and illuminations, from one end of the continent to the other, from this time forward forever.”

“You will think me transported with enthusiasm; but I am not. I am well aware of the toil, and blood, and treasure, that it will cost us to maintain this declaration, and support and defend these states. Yet, through all the gloom, I can see the rays of light and glory; I can see that the end is more than worth all the means, and that posterity will triumph, although you and I may rue, which I hope we shall not.”

The full content of this letter to Abigail may be found here. http://founding.com/founders-library/american-political-figures/john-adams/letter-to-abigail-adams/

Perhaps more powerful and prophetic words have never been spoken. As an academy we express our gratitude to this founding family who laid down the ideal which we revere, honor, and celebrate.

Please take time to read this letter and this immortal Declaration of Independence with your families. 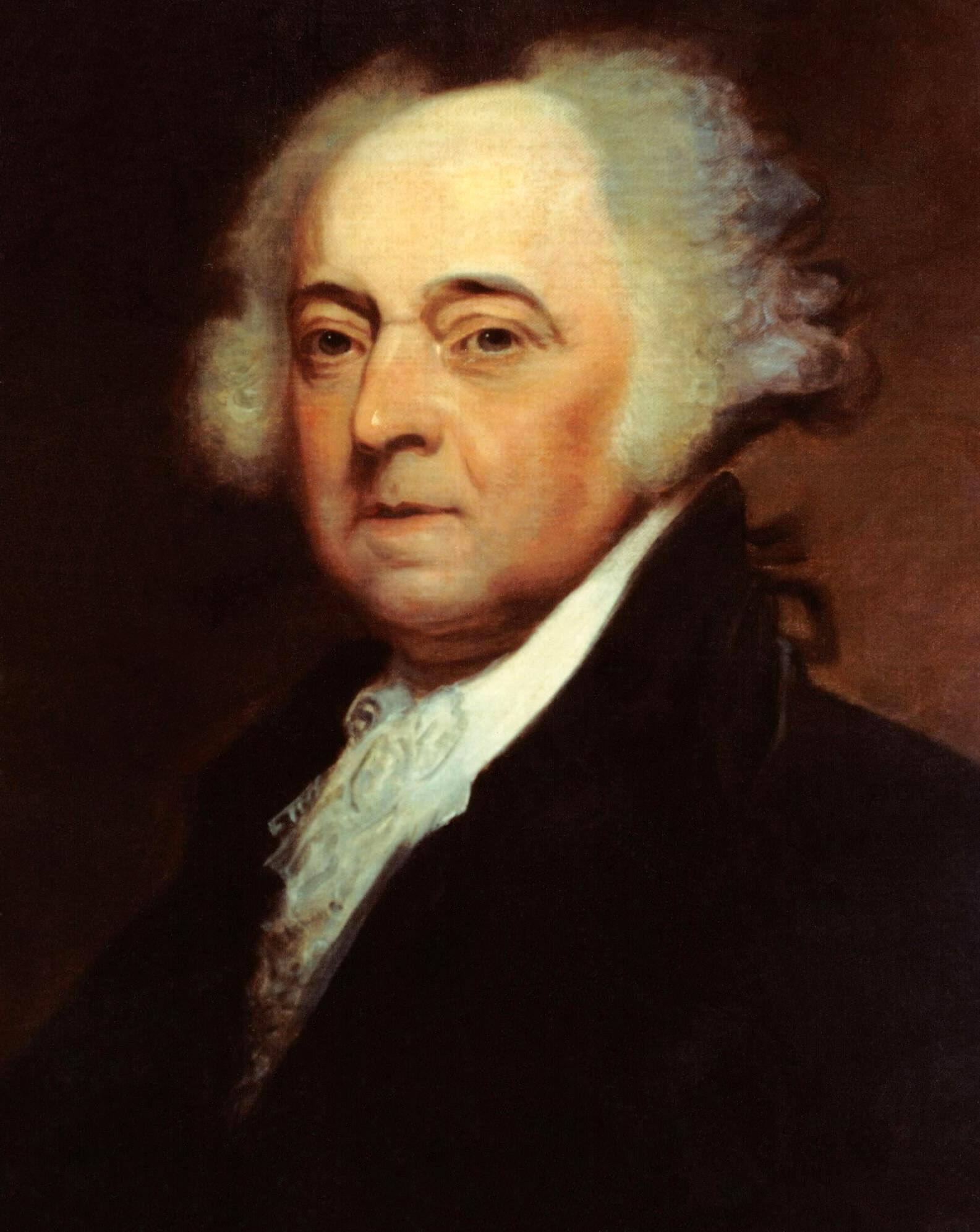