Haskins, James » About Me

Mr. Haskins is a California Native who is originally from the Bay Area, and has also lived in several states.  He has also lived in Italy, Greece and Germany while serving in the United States Air Force. In 1998 he graduated from CSU Sacramento and began his career in teaching.  Mr Haskins earned a Masters of Education degree in Curriculum and Instruction in 2001 from Chapman University. Over the years, Mr. Haskins has taught children in elementary, middle, and high school classes, as well as serving as an administrator.

Mr. Haskins loves the culture of John Adams Academy and feels strongly that the 10 Core Values closely model his own personal values. He loves teaching the classical model focusing on reading, writing, and speaking.

In his leisure time, Mr. Haskins enjoys practicing the ukulele. He also enjoys traveling, as well as spending time with his family biking, paddling, hiking and exploring. 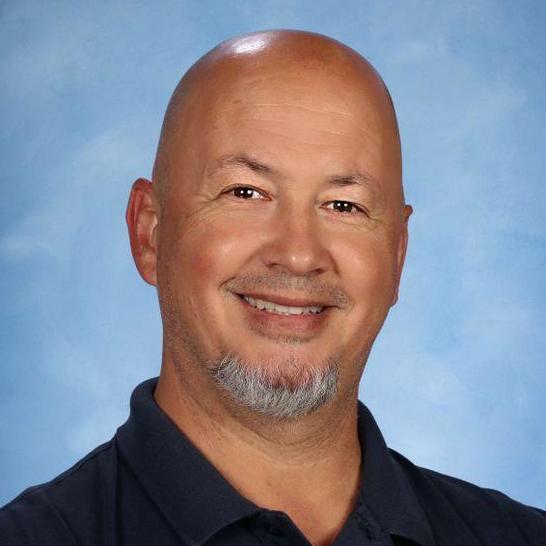