Joseph Benson was brought on as the executive director in 2016. Mr. Benson has been active in education and non-profits for many years. Most recently, he served three years as the president of a non-profit in Mongolia that supervised over 70 volunteers and ran an ESL program that taught in various educational institutions throughout Mongolia. Mr. Benson himself has had over five years of ESL teaching experience. Professionally, Mr. Benson has led a commercial real estate organization with over 100 employees in Asia as the director and general manager. He has a juris doctorate and has also practiced law in southern California at a top law firm. He also has degrees in Physics and Asian Studies. He speaks two foreign languages. He graduated from undergraduate with university honors. As part of the university honors program, Mr. Benson completed a thesis and a great works program, where he studied and wrote about classics in art, film, literature, music, science, and theatre. 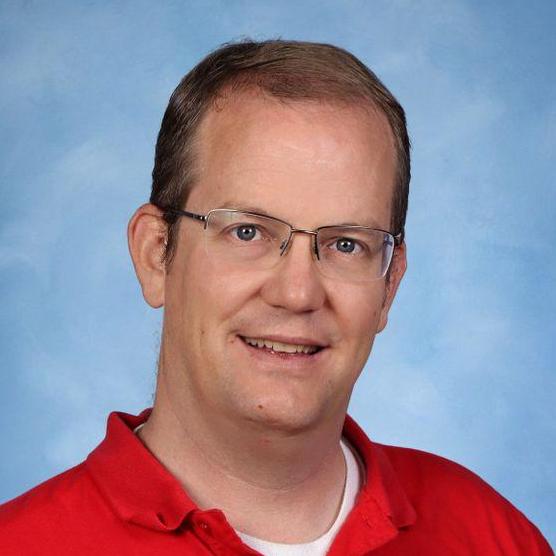